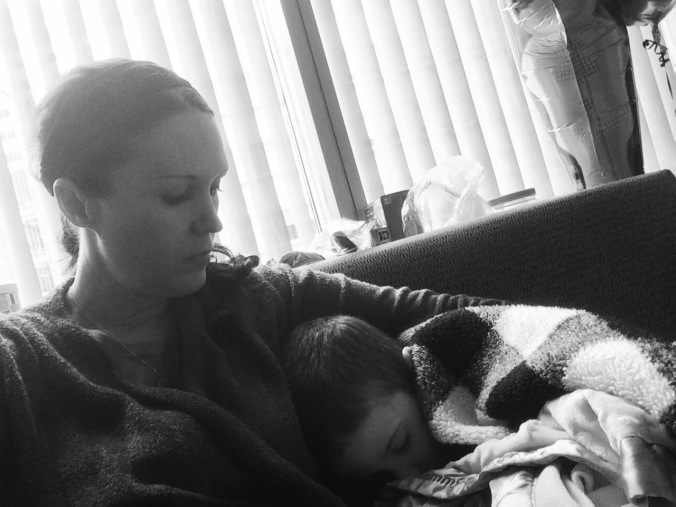 Our appointment has been set to discuss the results of Justin’s bone marrow biopsy. We will sit down with our oncologist at 1:30pm on Tuesday afternoon. We are praying toward celebrating remission Tuesday night.

However, we understand that God may have a different timeline planned. We understand that His ways are not our ways. And we believe in the goodness of His purpose. Even if that means we have to wait.

I am reminded of one of my favorite Bible stories. It is one that is often taught in Sunday School, but it’s meaning and application reach far beyond the elementary.

Shadrach, Meshach and Abednego (my spell check has no idea what to do right now) were told they’d be thrown into a roaring, flaming furnace if they did not worship the king’s idol. Their response is incredibly courageous and faithfully unyielding.

16 Shadrach, Meshach and Abednego replied to him, “King Nebuchadnezzar, we do not need to defend ourselves before you in this matter. 17 If we are thrown into the blazing furnace, the God we serve is able to deliver us from it, and he will deliver us from Your Majesty’s hand. 18 But even if he does not, we want you to know, Your Majesty, that we will not serve your gods or worship the image of gold you have set up. (Daniel 3:16-18)

The key which reveals their absolute faith in God’s sovereignty is in verse 18. They believed that God was able to deliver them, but they also acknowledged that He may choose NOT to do so. Yet, they still trusted God instead of turning away to the false security of an image made of human hands. They did not bend or waiver.

Wow, that is some gutsy faith and their story is certainly not only for children! This is what true trust in God’s sovereignty looks like. I am asking God to grant me this kind of unbending faith. Pray with me that I will continue to completely trust God, knowing that He could put Justin’s leukemia into remission but may choose not to at this time. May I go boldly into the furnace, trusting God’s plan and knowing that Jesus is near, instead of turning to fear, doubt and idols made of the human heart.

I love the character of God. He wants us to know that He not only saved Shad and his friends from the flames, they didn’t even smell like smoke. How awesome! To Him be the glory.

Thank you for laughing with me, crying with me, praying with me and continuing on this journey with us. Grace be with you, my friends.